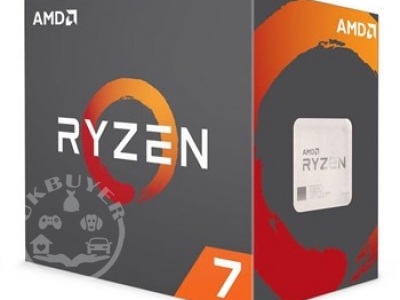 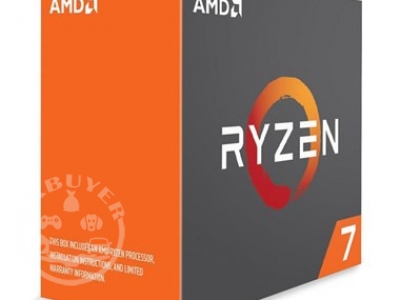 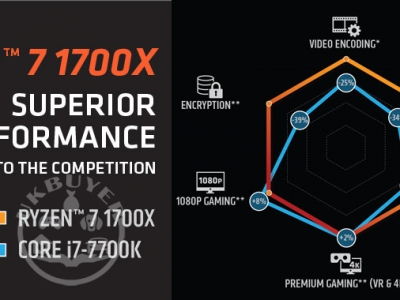 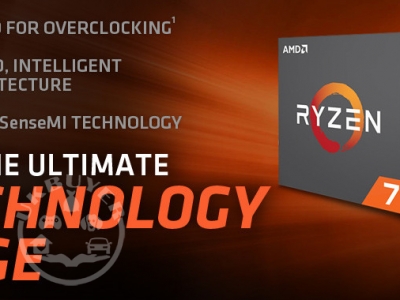 The new, intelligent microarchitecture inside the Ryzen processor is enabled by AMD SenseMI technologies that include a true neural network for performance out of each of the 8 cores and 16 threads of processing power.

All The Ryzen 7 1700X is the obvious choice for creators and gamers.